Following the release of the results of the third NHS Confidence Monitor in March 2016 – a survey commissioned by Practice Plan to monitor the dental profession’s confidence levels in NHS dentistry – a group of key opinion leaders met to discuss them. On this occasion, the panel consisted of Eddie Crouch, David Houston, Judith Husband, Andrew Lockhart-Mirams, Petros Mylonas and Paul Worskett.

To reflect the profession’s growing interest in the NHS Confidence Monitor, the third survey was launched to enable all members of the dental team to share their thoughts, providing a deeper and wider understanding of the whole profession’s perception of NHS dentistry.The survey was extended to explore two new issues: whether respondents would feel happy encouraging a family member or friend to pursue a career in dentistry, and their proposed age of retirement to gauge the possibility of a staffing crisis in the future.

Beyond that, as before, the survey monitored the profession’s confidence in:

The survey results revealed that an overwhelming majority of dental professionals (91%) are lacking confidence in many aspects of NHS dentistry.

The results gathered also highlighted that 70% of survey participants would not recommend dentistry as a profession to a family member or friend. It was further revealed that dentists’ average desired age of retirement is 60 years old. 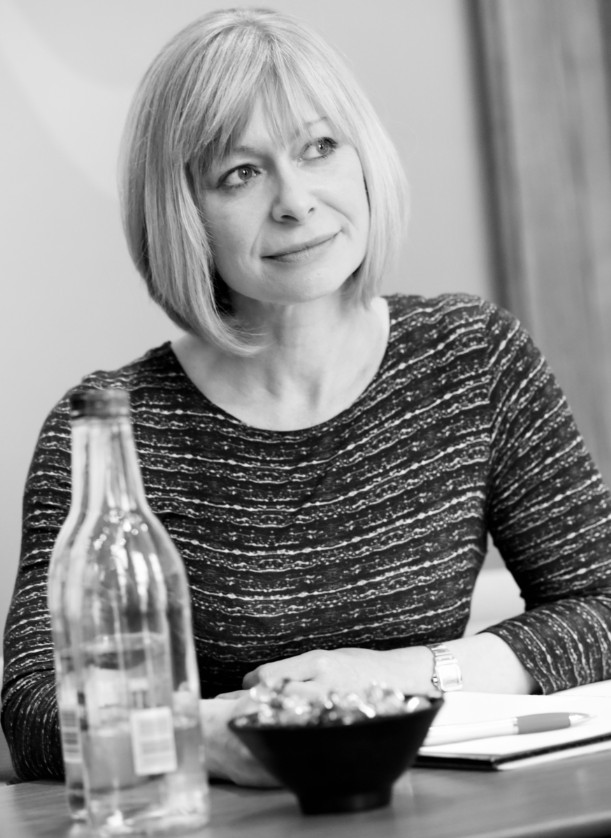 Speaking about the general lack of confidence reported by the NHS Confidence Monitor, Judith commented: ‘One of the concerning trends and potential fallout is that the dental teams are not confident that their patients are happy. The figures indicate that 74% of respondents are less confident than they were 12 months ago that patients will be happy with the outcome of attending an NHS dental practice in the future. We know that patient happiness is directly related to complaints and so it’s all leading to a potentially toxic mix. No wonder we’ve got unhappiness, depression, burn-out, and more complaints. I am becoming more and more concerned about it.’

“We know that patient happiness is directly related to complaints and so it’s all leading to a potentially toxic mix.” – Judith Husband

Paul: ‘It is a worry. I can understand why people who are not involved in a prototype would have low confidence, particularly as the whole reform process has been extended beyond what was initially expected by the profession. From our point of view, as a prototype practice, it’s hard work to make the changes, but I would hope others involved could see the benefits of making those modifications and grow in confidence with that. But possibly it’s the unknown of what’s going to happen in the future that’s causing the lack in confidence. At the end of the day it’s still a prototype so there are still some adjustments to make.’

“But possibly it’s the unknown of what’s going to happen in the future that’s causing the lack in confidence.” – Paul Worskett 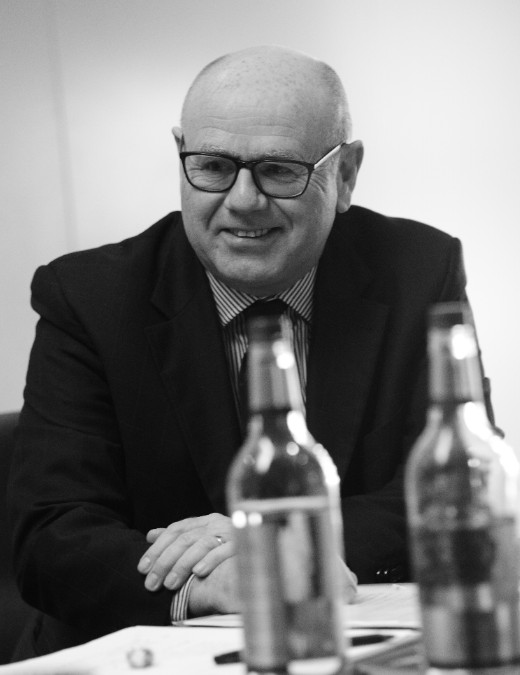 Eddie: ‘With the pilots, the ethos was basically “go ahead and do it”; there was no financial risk and there was no activity measure. Suddenly with the prototypes there is an element of risk; failure to hit the number of target patients and activity via UDAs and the DQOF (Dental Quality and Outcomes Framework) payment makes the risk of clawback much more likely than it was in the pilots, as this risk was limited in the piloting programme. That makes it pretty obvious why you’d be less confident; you would have gone from a protected environment to one where there is financial realism.’

“It’s not just established practitioners who are being affected. The thing about younger dentists is that a lot of them don’t know what’s going on.” – Petros Mylonas 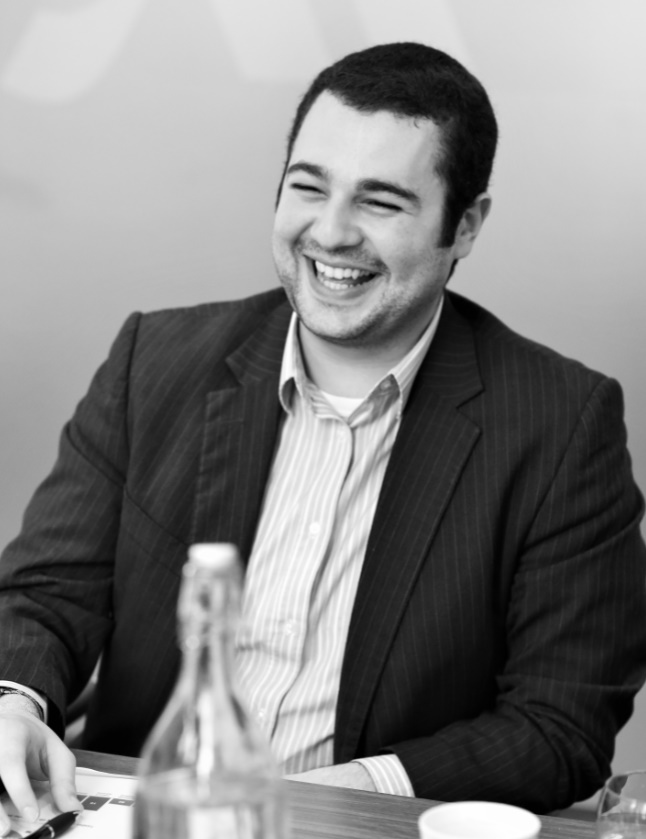 Tying Eddie’s comments in with the NHS Confidence Monitor data illustrating that 91% of survey participants had lost confidence that working within NHS dentistry will offer a fair level of remuneration in times to come, Petros said: ‘It’s not just established practitioners who are being affected. The thing about younger dentists is that a lot of them don’t know what’s going on. It’s a shame really because there’s only so much you can teach them at undergraduate level to prepare them adequately for a career in dentistry. They need more awareness to give them a head start.’

Judith: ‘The applications for dental core training have significantly increased. It is so competitive. Young dentists are trying to avoid the UDA treadmill.’

The Monitor results reflect this view, with dental professionals further indicating that they are very worried about their own future, with 84% of participants saying they are less confident about their career prospects within NHS dentistry than they were a year ago.

Building on this assessment of the current situation, David commented: ‘As far as I am aware, current Foundation Dentists in their first year (FD1s) have to hit a UDA target for the first time ever. They are now expected to do 1,500 UDAs as a minimum in order to progress past FD1. This has never been the case before, so being told to play the numbers game in their very first year in practice will put them off even more. Certainly from our experience of having three FD1s, the most popular career option is to apply for FD2 rather than go into practice – having had a taster of it for one year.’

The Monitor further revealed that confidence levels are also at a worrying low in terms of the dental team’s ability to offer their patients the right balance of treatment versus prevention in times to come under the NHS, with 81% of survey subjects expressing concern. Meanwhile, 87% of survey contributors are feeling less confident that dental teams will be able to work effectively within the NHS framework as time progresses than they were a year ago. 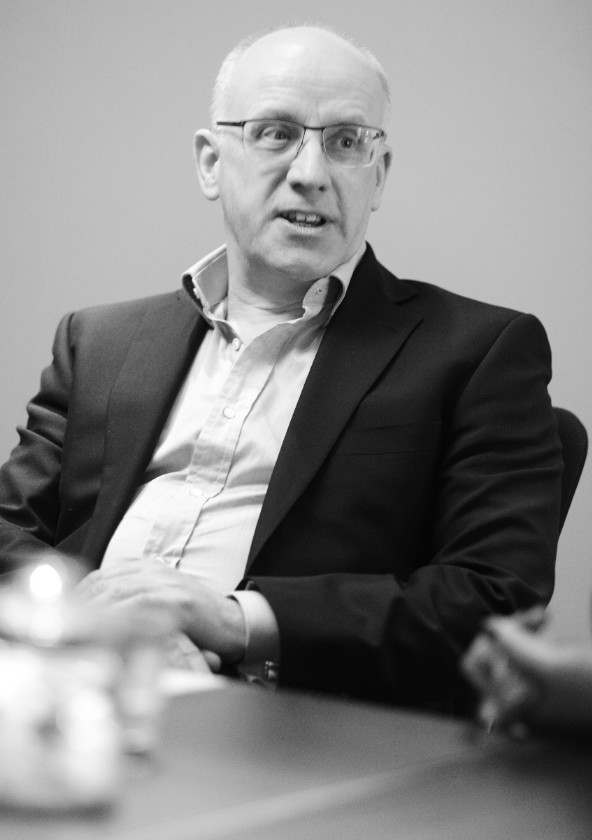 When asked how an NHS dentist could positively shift their view, David replied: ‘Everyone likes a degree of certainty and it’s the massive uncertainty that is causing concern. If you are a practice owner or even an associate wanting to plan your career, how do you do that when your next viewpoint is over the hill and you can’t see over the other side of it? You might have thought you’d know after the pilots. But no; now we have prototypes so you still don’t know what’s coming. Working from week to week, month to month, how do you take the risk of buying that practice, doing that postgraduate degree because it will get you on to tier 2? You can’t do anything like that with any degree of certainty. In my part of the world, the older, more experienced, but sadly more jaded principals are selling to take this pressure off them. They are choosing instead to work for someone else so that they can get out in a hurry.’

“Everyone likes a degree of certainty and it’s the massive uncertainty that is causing concern.” – David Houston 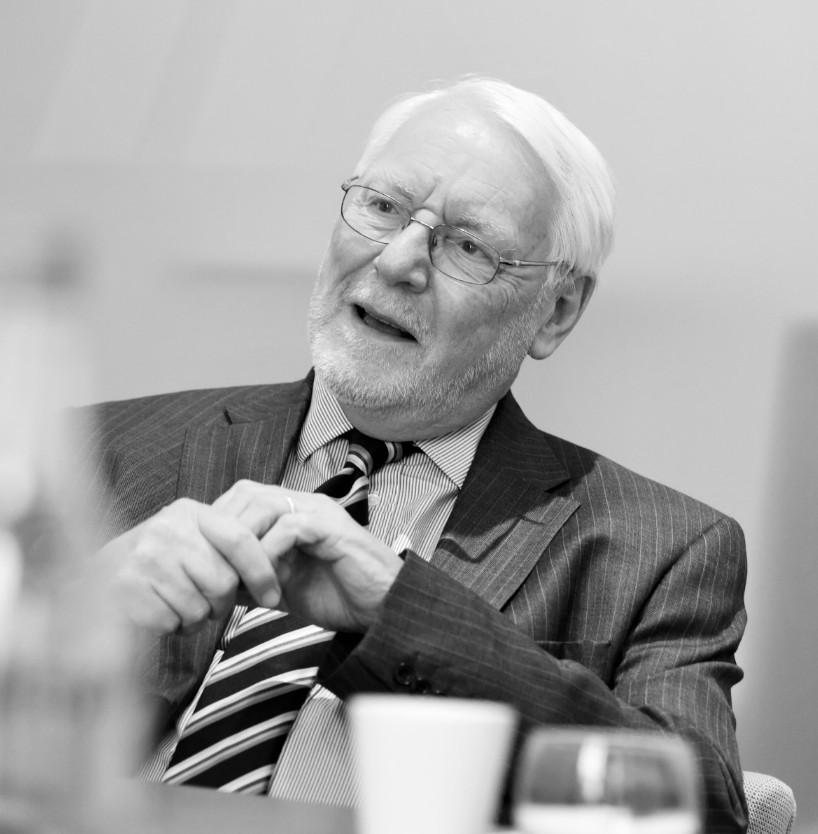 Andrew: ‘We’re certainly seeing people packing it in earlier, selling their practices. If you look at the figures in the survey relating to whether respondents would recommend dentistry as a career, it’s fascinating. It shows that when you know the real, horrible truth, you can’t help but be disillusioned.’ *

Judith: ‘For people working in NHS dentistry, it’s like death by a thousand cuts. Whatever your age, that has to impact on how dental professionals are viewing their work.’
Paul: ‘I don’t think it’s just the dental stuff. There’s so much compliance that we’re required to do these days. As Judith said, it is death by a thousand cuts. It’s coming in from all angles and adding to the uncertainty.’

“For people working in NHS dentistry, it’s like death by a thousand cuts. Whatever your age, that has to impact on how dental professionals are viewing their work.” – Judith Husband

As a point of interest, Andrew went on to say: ‘If dental professionals could listen to 15 minutes of our discussion here today, I think they would be shocked by some of what we are saying. It would certainly focus their minds on the issues to hand to help them prepare for the future, whatever that may be, which is something the official bodies are not facilitating.

Judith Husband is a clinical dentist working in secure setting dental care, such as Bullingdon Community Prison, sits on the BDA Executive Board and is a member of the Wesleyan Advisory Board. She is also Chair of The Oxfordshire Local Dental Committee. She has a wide experience of healthcare reforms, liaising with significant stakeholders and keeping up to date with changes throughout healthcare, in particular NHS dentistry.

Andrew Lockhart-Mirams co-founded Lockharts Solicitors in 1995 after 15 years of primary care regulatory and contract work at another highly respected healthcare firm. For more than twenty years, he acted for the ‘General Practitioners Committee of the BMA’ on a wide range of regulatory and contractual issues affecting GPs, including the New GMS Contract in 2004. In 2005, he was given an award at the ‘Annual LMC Conference Dinner’ in recognition of 21 years’ service to GPs in the UK. In 2011, Andrew’s name was entered on the BDA’s Roll of Distinction for Outstanding Services to UK Dentistry, the only solicitor to have received this award. He is the current Chairman of the NASDAL Lawyers’ group.

Petros Mylonas is a practising dentist and an Honorary Clinical Lecturer in Restorative Dentistry at Birmingham Dental School. He is also undertaking Academic Dental Core Training in oral and maxillofacial surgery at the Queen Elizabeth Hospital. In addition, Petros has experience in both clinical research and presenting research at local, national, and international level. He has received numerous postgraduate awards, most recently  the British Association of Oral Surgeons’ Poster Presentation Award 2014 as well as the British Society of Dental Hygiene and Therapy Poster Presentation Award 2014. Petros is a keen writer and has had a number of papers published in the dental press.

Paul Worskett has been the principal of Amblecote Dental Care in the West Midlands since 1988. Paul has extensive experience of dentistry and has a special interest in cosmetic and implant dental care. He has had 2 papers published in the BDJ and Dental Update. Amblecote Dental Care is a prototype practice as part of the on-going NHS contract reform process, having initially been a pilot practice since 2011.

How does contract reform stack up against the current contract?

NHS dental contract reform in England remains on the horizon, although there is a feeling it is not as close as it once was. April 2020 had been put forward as the date that reform would begin being rolled out. However, that has almost certainly been shelved as the regulations that enable prototyping of the contract to happen have been extended for another two years.

Do you feel the GDC understands the impact of its processes on dentists?

90% of NHS dentists and 94% of predominantly and totally private dentists don’t feel confident that the GDC understands the impact of its processes and procedures on the profession. Neither are the majority of both…

After a survey reveals almost 90% of dentists don’t want to become practice owners, Nigel Jones explores what this means for the wider profession.